Dion also used the opportunity to wish the mothers in Ukraine amid Russia's invasion of the country. 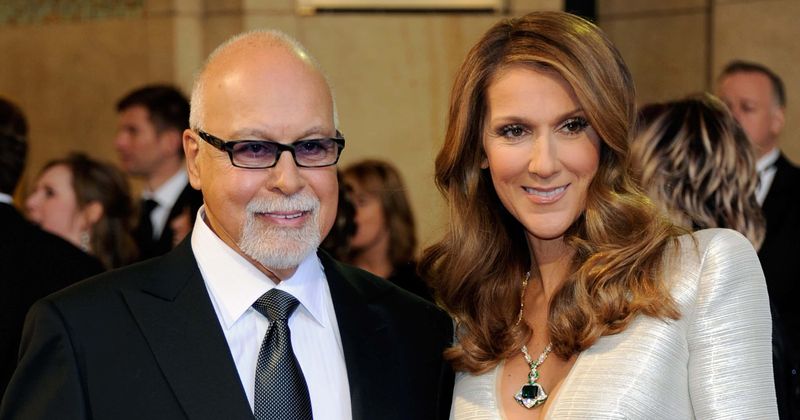 Celine Dion is grateful to have her children, who serve as a constant memory of her late husband of over two decades.

The music icon, 54, marked Mother's Day on May 8, 2022, by sharing a rare photo of her seated beside her three sons—René-Charles, 21, and 11-year-old twins Nelson and Eddy—on social media, according to PEOPLE.

"These mothers truly are the courageous ones, and I dedicate this Mother’s Day to all of them. We pray that they will find peace and comfort for their families. ❤" she concluded her post, by dedicating the holiday to the mothers in Ukraine amid Russia's invasion of their country.

René-Charles, Nelson and Eddy's late father René Angélil died at age 73 in January 2016, after a prolonged battle with throat cancer. The two were married since 1994. The My Heart Will Go On singer, shared a touching tribute to Angélil on Instagram, on January 14, 2022; to mark his sixth death anniversary.

The post featured lyrics from her 2019 song Courage and a black-and-white photo of Angélil taken by photographer Hans Lambrechts, according to PEOPLE.

"I would be lying if I said I'm fine, I think of you at least a hundred times, cause in the echo of my voice I hear your words just like you're there… I miss you – Céline xx…" she wrote in the caption.

Dion always rewrites her posts in French, but this time, instead of writing the whole message in the foreign language, she only replaced "I miss you" with the French phrase "Tu me manques," which loosely translates to "I miss you, I missed you, I'm missing you."

Dion and Angélil—who remained her manager until his death in 2016—got engaged in 1993 on the "Power of Love" singer's 25th birthday, shortly before which they went public with their relationship.

They got married a year later and remained together until his death. They were happy with their lives and their career until René was diagnosed with cancer in 1999. He underwent treatment and was in remission for a few years until his cancer returned in 2014, per PEOPLE.

As for how she's dealing with his loss, the five-time Grammy Award winner said that she felt René gave her so much "strength and power and positivity" before he passed away. And she's channeling all that energy into being both a mom and dad to their kids. "The kids are growing, and I see them. And I look at them and I'm like, 'Wow ... we've done a great job,'" she said. "And I'm so proud."