health lifestyle relationship fitness people celebrity self parenting humor feminism
Fun Test: What You See First in This Image Reveals if You Are a Shy or a Confident Person

Fun Test: What You See First in This Image Reveals if You Are a Shy or a Confident Person

What does it say about your personality? 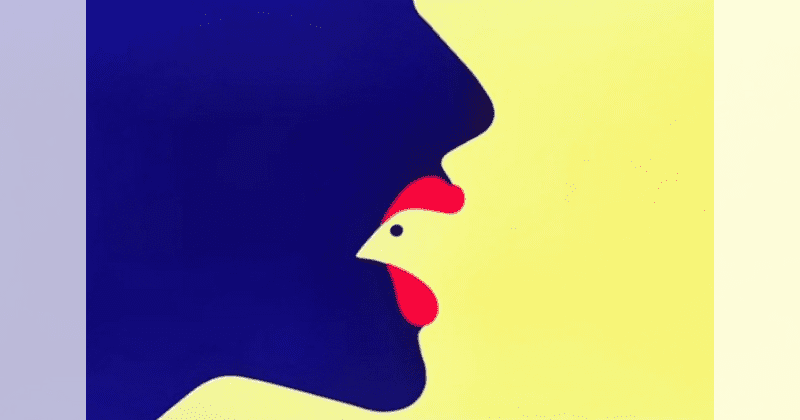 Everyone's personality is different; no two people are identical. Sure, there may be a lot of similarities, but it is not going to be the same.

“What did you see first?” Meriot asked, letting the audience take a moment to study the image, according to New York Post.

Here is the image, what do you spot first?

If you spotted the rooster first, you are someone that is quite shy, said Meriot. You only like attention when you think you want it. Basically, you like to stay away from the limelight, as you prefer the anonymity that comes with not being known to all. You love how you have a safe space for yourself, but you also know how to make sure people listen to you when you have to say something.

Meanwhile, if you spotted the mouth first, it means you are extremely confident, outspoken, and easygoing. But, “you can be a little bit stubborn and aggressive when things don’t go the exact way you want them to,” Meriot added. But that's okay because this is what comes with being independent and knowing what you want. You're not wrong, and you just have a hard time dealing with people around you that make life difficult.

Several people left comments saying that this illusion describes them correctly. “I saw the rooster and now I know exactly what I’m not (confident),” a viewer wrote. “I could be, but I’m not.”

Others kept sharing how they were struggling to see both images. “I am still trying to see the rooster,” a different commenter wrote. “I saw a mouth eating the rooster,” one confused person confessed.

Yet another person shared that they didn't see both, and mistook what is meant to be the rooster's eye, for something else. “Why did I think the dot was a tongue pierced?” they asked. “I think I fail or saw both.”

Then again, there were a few who accused Meriot of making things up. “I think you are bamboozling people,” the disgruntled viewer wrote—but maybe they just didn’t like what they saw.

But what did you spot first? Does it describe you correctly?