Debra Derrick’s sister Ramona Derrick said her sibling was killed as she rushed to shield her grandchildren from gunfire. 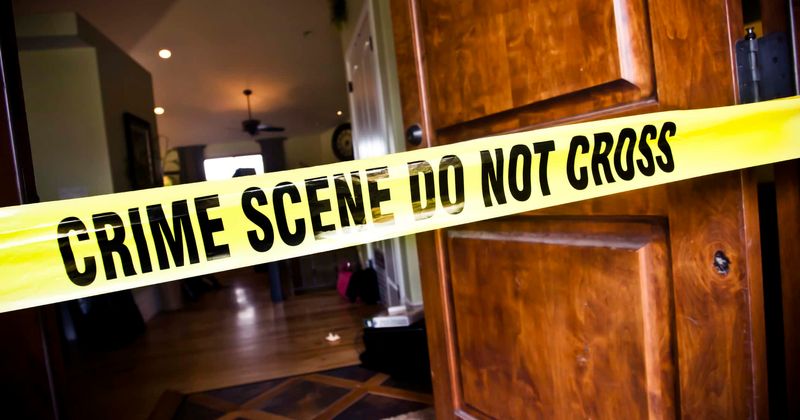 Shockingly, Derrick, who worked as a certified nursing assistant at Newark Beth Israel Medical Center was fatally shot then, according to PEOPLE.

Recent updates show that two brothers have been charged with murder in New Jersey. Investigators identified the alleged shooters as Jonathan Ritchie, 21, and his brother Josiah Ritchie, 19.

Along with murder, the Newark men have been charged with conspiracy to commit murder and weapons-related offenses. However, officials claim that Derrick was not the intended target of the shooting.

N.J. Grandma Is Fatally Shot on Porch on Her Birthday While Releasing Balloons for Late Twin Sister https://t.co/JhiX4n5L0F

The two brothers, who lived with their mother and stepfather, are originally from Guyana and had previously lived in Atlanta, prosecutors said, according to New York Post. Both are currently held at the Essex County Correctional Facility in Newark.

In an interview last year, Derrick’s sister Ramona Derrick said her sibling was killed as she rushed to shield her grandchildren from gunfire. “She was caught in the crossfire. She was making sure that everybody was safe. She was pushing the two granddaughters in the door,” Ramona Derrick told NJ Advance Media.

“She was a very pleasant person,” Ramona Derrick said. “She always welcomed people to a meal. Always had an open heart.”

Why does this world have to be so bad? God bless her and her family.

A while after the incident, the authorities asked for help from the public to get to the root of the crime and the Essex County Sheriff’s Crime Stoppers had even announced a $25,000 reward for information leading to any arrests. No reward has been paid in the case, according to the prosecutor’s spokeswoman.

Officials said the Ritchie brothers were being held at the Essex County Correctional Facility. It was not immediately clear if they had attorneys who could comment on the allegations.