The freedom that has come along with the shift is addictive, to say the least. 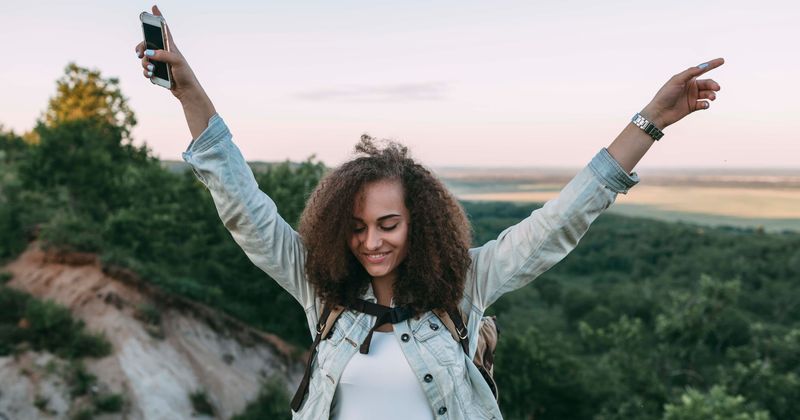 Some people don't realize that words can be loaded enough to make an impression. What someone had said to me when I was a freshman in high school has still stuck with me. I turned out to be one of the most insecure people I've ever known.

It's so bad that I needed constant validation to stay afloat and functional. People have told me it's so annoying, that they want nothing to do with me. But that is who I am. Years of dealing with insecurity made me that way!

There was a point in time when I would ask my friends or family to make decisions for me, ranging from what I should wear to what I could do with my life. I felt that I was incapable of making a decision myself, fearing it would land me in trouble.

Little did I know that they didn't know me as well as I did, even though I pretended not to know myself. Their suggestions and ideas were made keeping my best interests at heart, and it wasn't always the best thing for me.

Do you know how they say that you will only learn when you experience failure? Well, that's absolutely true. The things I learned in life from failure because of advice I sought from the people around me actually helped me open my eyes.

In the process of failing, I slowly learned to accept myself, just the way I am. Sure, therapy also played a pivotal role in shaping me, but I finally managed to embrace myself, flaws included. I realized that no one knows me better or loves me more than me myself.

I slowly learned that I could become a more confident person by making sure I chanted my affirmations first thing in the morning. I realized that people only think low of me if I think low of myself. When I don't, who cares about what the others think of me?

I'm not saying that the journey from being an insecure person, to someone who is fairly confident was easy, but now that I'm here, I ought to tell you that it gets better. Once I started making my decisions for myself and keeping them a secret until I achieved them, I noticed that there was nothing in the way to stop me from becoming the absolute best version of myself, and honestly, what a change and relief it has been at once.