The 50-year-old first appeared as a guest star in the debut season of the Lifetime reality series in 2016. 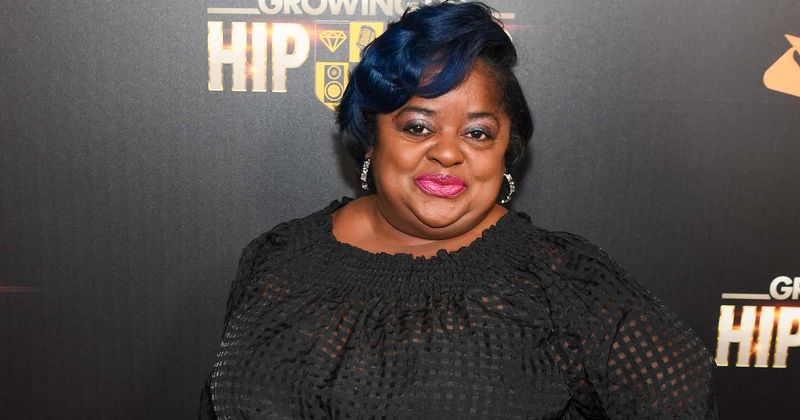 "At this time Ms. Juicy is stabilized in the ICU," a statement posted to Pearson's Instagram account read. "The family is thankful for all the prayers and are asking for you to respect their privacy at this time. Please continue to keep Ms. Juicy in your prayers. We will keep you updated with any changes." A representative for Pearson told PEOPLE there are no further details to add at this time. It is unclear why the reality star is hospitalized.

Pearson rose to fame after she first appeared as a guest star in the debut season of the Lifetime reality series in 2016. The 50-year-old became a full-time costar in the second season through the most recent sixth season, which premiered in early 2021. She's also appeared in many viral clips and memes. As a part of the Little Women franchise, many fans know her for her signature catchphrases like “Jesus Take the Wheel” and “It’s Ms. Juicy Baby.” “I love this show because it teaches and informs people about who little people are,” she said in an interview in 2019. “We can do everything average height people can do because we are not different; we are just different in size. We have to live our lives like everybody else, and it shows that we go through the same things and the same struggles as everyone else. But don't come out there and treat us differently because we are smaller in stature than you are. I love this show because it shows everyone that we can do everything that they can do and even better!"

Sources told TMZ that Pearson has been focused on her health for the last two years and making sure to eat healthily and work out. As far as they know, they are unaware of the star dealing with health issues. According to Yahoo News, a day before it was announced that she was taken to the hospital  Pearson was promoting the May 15 “Healthy Hearts” event. The event is set to have two-time NBA champion Josh Powell as the host, be moderated by Penina Brown, and presented by the 21 Reasons to Give Foundation. An unofficial claim about her health came from her former boss, Rickey Smiley who reposted an unverified story that suggested she was currently in a coma after suffering a heart attack or stroke.