Christian B who was recently named the suspect in the case, allegedly confessed to kidnapping Madeleine while sitting in a German bar on the 10th anniversary of her abduction. 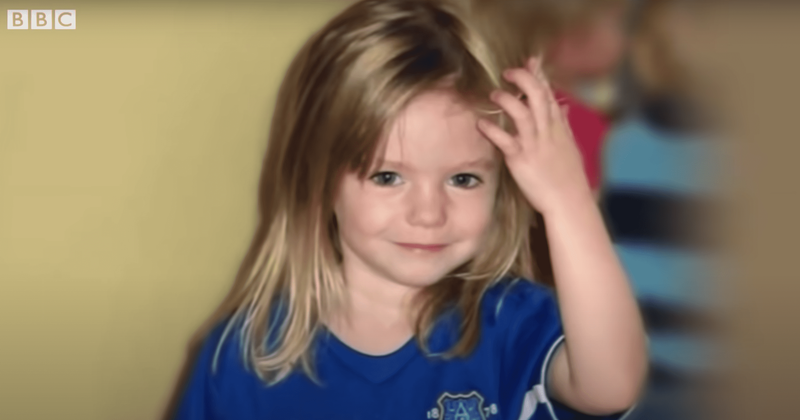 Trigger Warning: This story discusses the abduction of a minor, along with sexual assault, which may be disturbing to readers.

Madeleine McCann was just three years old when she vanished from her family's apartment at a resort in Praia da Luz, Portugal, on May 3, 2007. She was never found and now, her parents Kate and Gerry McCann have released a statement to mark the 15th anniversary of their daughter's disappearance.

The couple searched far and wide for their precious daughter, but in vain. In a statement shared by the couple, Kate and Gerry thanked everyone who has supported them over the years.

"This year we mark fifteen years since we last saw Madeleine. It feels no harder than any other but no easier either. It’s a very long time. Many people talk about the need for ‘closure’. It’s always felt a strange term. Regardless of outcome, Madeleine will always be our daughter and a truly horrific crime has been committed. These things will remain."

"It is true though that uncertainty creates weakness; knowledge and certainty give strength, and for this reason our need for answers, for the truth, is essential."

"We are grateful for the ongoing work and commitment of the UK, Portuguese and German authorities as it is this combined police effort which will yield results and bring us those answers. As always, we would like to thank all of our supporters for their continued good wishes and support. It is a huge comfort to know that regardless of time passed, Madeleine is still in people’s hearts and minds. Thank you."

In the statement, the couple also said they hold out hope that Madeleine is still alive despite German police treating the case as a murder investigation, according to Sky News. Their statement comes after Christian B was suspected of killing Madeleine. "We welcome the news that the Portuguese authorities have declared a German man an 'arguido' in relation to the disappearance of our beloved daughter Madeleine."

"It is important to note the 'arguido' has not yet been charged with any specific crime related to Madeleine's disappearance. Even though the possibility may be slim, we have not given up hope that Madeleine is still alive and we will be reunited with her."

Madeline McCann was 15 years ago today?!

The time really does just pass us by wow

Christian B is currently serving a seven-year sentence for the rape of a 72-year-old woman in 2005. He became a suspect after allegedly confessing to kidnapping Madeleine while sitting in a German bar on the 10th anniversary of her abduction. Before that, in 1994, Christian B was convicted in Germany of sexual abuse of a child, attempted sexual abuse of a child, and carrying out sexual acts in front of a child.