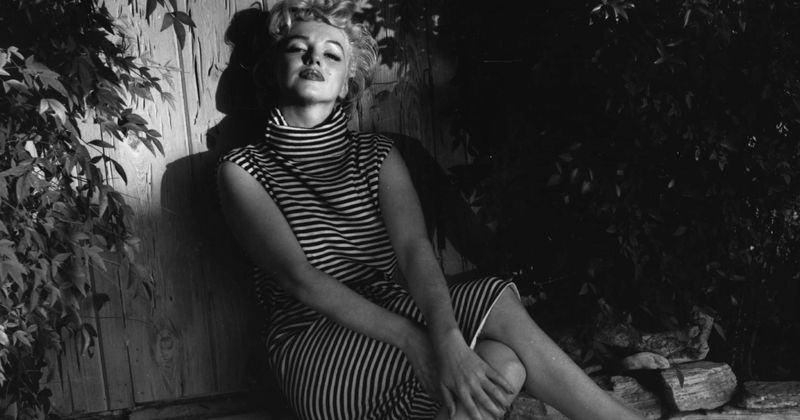 Marilyn Monroe and Joe DiMaggio's relationship was a tumultuous one right from the beginning. They garnered too much attention when they were dating at the height of their popularity. Marilyn was a famous and sought-after actress and he was the former centerfielder with the New York Yankees. Initially, she thought he would be a "stereotypical arrogant athlete," according to The Vintage News.

They exchanged their vows in January 1954 and less than nine months later they parted ways. Their iconic love story begins much after that though. Their marriage and parting was only the beginning. The rebel stars started their relationship by eloping and marrying at the San Francisco City Hall.

"I don’t think it was a surprise at all," said Jerry Coleman, one of Joe DiMaggio’s Yankee teammates, according to PBS. "The greatest woman in the world and the greatest guy in the world. It was a perfect match."

However, what broke their marriage was because of how possessive he was. He didn't even want her to shoot the iconic scene in the white dress standing on a subway grate for The Seven Year Itch, according to her biographer Donald Spoto. The scene was a publicity stunt and crowds gathered to see her in Manhattan. They parted ways soon after because their worldviews were so different.