"I was always trying too hard to fit the mold that someone else wanted," says Gilbert. 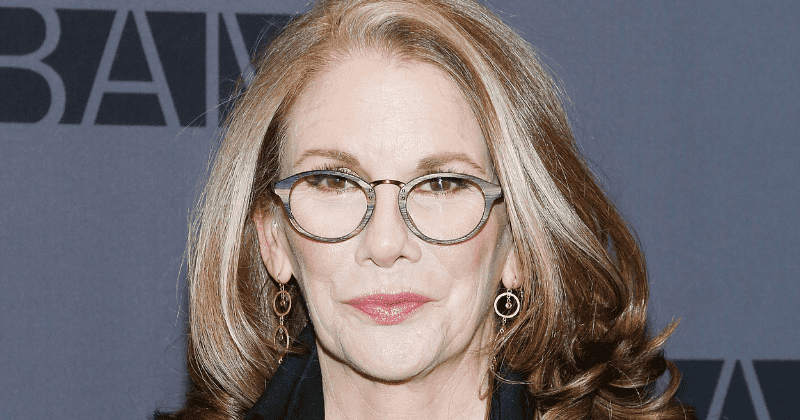 There is a lot of pressure on celebrities to appear youthful to bag big rolen; often women than men are judged more. As a result, most female celebrities go under the knife multiple times losing out on the opportunity to age gracefully.

Little House on the Prairie star Melissa Gilbert has been no exception to this. However, her days of running behind her youth are behind her, the 57-year-old actor told PEOPLE.

Gilbert was 9 when she rose to fame after landing the role of Laura Ingalls Wilder on the beloved TV series, which ran from 1974 to 1983. She was offered roles in both TV and films as she grew older, but also began to feel the constant need to remain youthful.

"I grew up in an industry that values the outside considerably more than the inside, and I was caught in that wheel of trying to stay young," she said.

Gilbert got Botox, fillers, and plastic surgery over the years to retain her beauty. But things changed when she had a midlife reassessment. "I finally woke up and went, 'What am I doing? I look like a carrot top, and I'm not happy,'" she said.

"My mindset was, 'You have to stay thin. You have to be seen in the right places, wear the right shoes and drive the right car.' That was so drilled into me by all the outside forces. But it never sat right."

It was in 2013, after she married her husband, actor Timothy Busfield and moved to Howell, Michigan, that she began embracing a more natural lifestyle. "I cut off all my hair and quit doing Botox and all that stuff," she said, adding that it was a decision that Busfield, 64, strongly backed. She also experienced a "reawakened love for the outdoors."

Once she got there, there was no returning. Now, the pair have settled into a peaceful life at their mountainside cabin in New York's Catskill Mountains. "I was always trying too hard to fit the mold that someone else wanted," says Gilbert. "I'm finally happy in my own skin. I'm so grateful and relieved and so much happier."

One can be truly free when they release themselves from the shackles that hold them back. Things become lighter and clearer. And it is never too late to let go! Gilbert is a classic example of all of these.