Joshua Thomas Taylor, 32, was traveling with his family on I-65 south on Thursday night when the incident occurred. 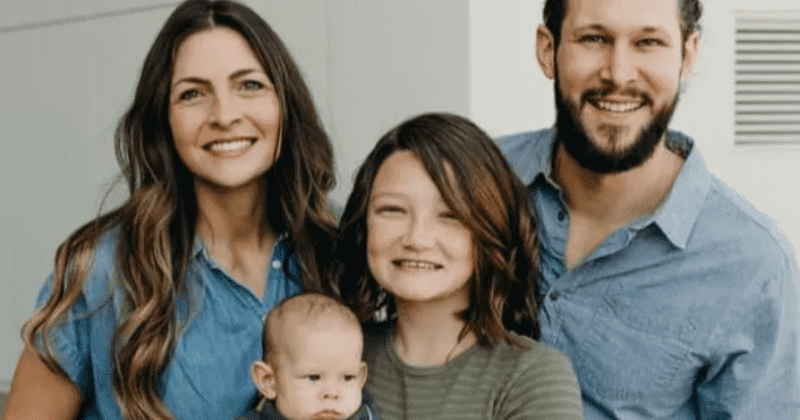 Nashville father-of-two Joshua Thomas Taylor was tragically hit by an SUV on I-65 North south of downtown Thursday night. The 32-year-old, whose wife is pregnant with a baby boy and is due in September this year, was attempting to retrieve a toy thrown by his child from his car earlier in the evening, reports PEOPLE.

Taylor went back just before 9 p.m. to look for the toy, parking his car at an off-ramp and walking along the interstate, according to a news release by the Metropolitan Nashville Police Department.

Joshua Thomas Taylor was traveling on Thursday with his family on Interstate 65 in Tennessee when his child threw one of their favorite toys out of the window. https://t.co/5cm6VgVE0O

Sadly, Taylor was struck by a GMC Yukon and was pronounced dead at the scene, officials said, adding that they did not see any rash driving from the oncoming vehicle. "The driver of the Yukon stayed at the scene and did not display any indications of impairment. Speed does not appear to be a factor. The Nashville Police Department reminds all that it is illegal and inherently dangerous to walk on the interstate," they mentioned in the statement.

Taylor is survived by his pregnant wife, Esther, and his two children, 13-year-old Brenna and two-year-old Noble.

In a GoFundMe set up for the family, Taylor is described as a "loving and dedicated husband, father, son, and friend who lived his life with passion and purpose. Anyone who knew him could not help but be impacted by his fervent love for Jesus and wholehearted commitment to his mission. He will be deeply missed."

"While we have great peace knowing that Joshua is with his Savior, our hearts ache for the Taylor Family, especially his wife, Esther, and his two children," the Taylor family's GoFundMe read. "Esther is also 20 weeks pregnant with a baby boy."

Many people shared their condolences online for the late father who died in such a shocking and tragic way. "I want you to know that you have support from me no matter how near or far. You've always been a good friend. My husband and I are praying for you, your family in this unbelievably difficult time. Sending lots of love as well," wrote one of the Taylor family's friends. Another person added, "Thanks for kindness Josh. I'm sorry for yours and your family's loss."