“If someone has an illness with such symptoms, a temporary disability is granted, so the same should happen with menstruation," Angela Rodriguez, Spain’s secretary of state equality and gender violence, said. 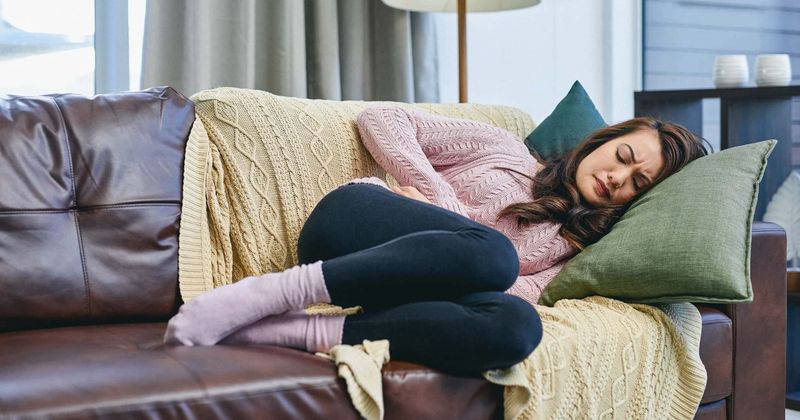 Spain is all set to be the latest country to offer menstrual leave to workers.

The Telegraph recently reported that Spain is set to offer three days of menstrual leave to women with severe period pain. The proposed policy will be voted on at a cabinet meeting next week, along with a measure to offer sanitary pads in schools.

“If someone has an illness with such symptoms, a temporary disability is granted, so the same should happen with menstruation ― allowing a woman with a very painful period to stay at home,” Angela Rodriguez, Spain’s secretary of state equality and gender violence, said.

While Spain is not the first country to offer an option to take days off, this might be a step forward in helping menstruators know that they do not have to push themselves to do their best, especially when they are in tremendous pain.

Statistics show that several people have reported productivity losses due to their period and the pain that accompanies it. About 14% of women in the Netherlands, for example, reported missing work or school over their period.

Spain offers menstrual leave to women who suffer severe period pain with up to three days off a month https://t.co/yfpWtNMPcV

Even though Spain will become the first country in Europe to offer the benefit, menstrual leave has already been introduced in place in Japan, parts of China, South Korea, Taiwan and Zambia, along with it being offered by a handful of private sector companies.

However, for such policies to become a success, people need to feel okay with using the leaves. Even with this in place, several offices still demand proof of period cycles, and also there is a stigma that surrounds menstruation, where people are considered weak for needing time off to deal with the pain.

And although menstrual leave has been a legal right for Japanese women since 1947, the social stigma around drawing attention to one’s period cycle persists. As one Japanese woman told The Guardian in 2016, “If you’re trying to prove yourself in a man’s world, you’re not going to take menstrual leave in case it’s interpreted as a sign of weakness.”

“My concern is that if these menstrual leave policies are implemented without simultaneous efforts to de-stigmatize menstruation, then we run the risk of reinforcing menstrual stigma,” menstrual leave researcher and psychology professor Jessica Barnack-Tavlaris told HuffPost. “In an ideal world … if we had a shift in our work culture, then people would be able to take off when they need it. They would have enough sick days to take off for whatever reason that might be.”

Something truly fascinating is happening right now in Spain regarding menstrual leave for those with incapacitating period pain. Government is currently debating it and, if passed, it will be the first European government to implement it. 🧵

Barnack-Tavlaris also added that handing out leaves only for women is a bit unfair. “Not all people who menstruate are women. And people who menstruate who don’t identify as a woman, their employer may not know that they menstruate and that they don’t identify as a woman. Say that person really needs to use menstrual leave ― do they really feel like they can use it if using it means outing themselves?” Barnack-Tavlaris said.

“There has to be some way of deciding employees can use it, so that inherently means there would have to be some disclosure, so that can be pretty problematic depending on the relationship between the employee and the employer.”

This just shows that while making a menstrual leave policy is a good start, it is just the first step in helping workers have flexible work arrangements that support their well-being.

“Integrating these policies needs to happen along menstrual education,” Barnack-Tavlaris said. “All of this can help de-stigmatize menstruation, and make it so people actually want to use it if they need to use it. ... There is having it available, and actually feeling like you can use it. Those are two different things.”