He was at the height of his career when he made the choice to put his family above work and scaled back from it. 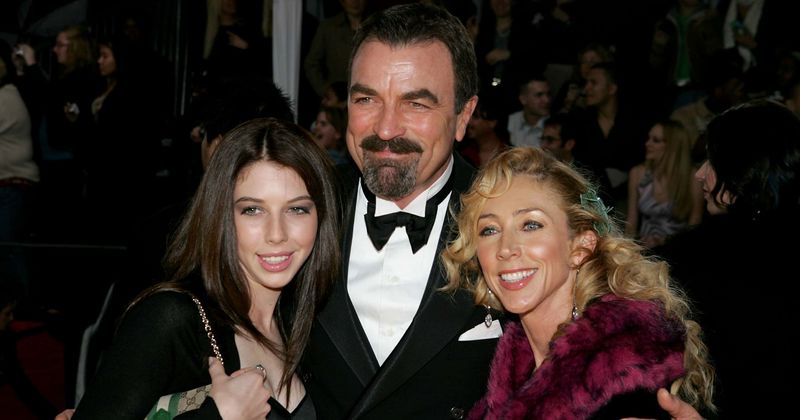 Tom Selleck got married to wife, Jillie Mack, at the height of his career in 1987. The 42-year-old star of hit show Magnum, P.I. had been named as the sexiest man in the world in the 1987 PEOPLE poll and was wanted by everyone. He shocked the entire industry by keeping his nuptials a secret. But, after his first marriage failed because of the constant scrutiny on it he wanted to fiercely protect it when he found love again.

The FRIENDS actor met his wife in London while filming for the film Lassiter. It was in cold London's West End that this man from sunny California met the woman he would spend the rest of his life with, according to CountryLiving.

“He kept telling me how great Cats was,” his movie co-star Jane Seymour told People magazine then. “I thought it was good, but I couldn’t see going back a dozen times.” Tom had fallen for a 25-year-old actor, who was part of the cast of Cats. “They had dinner one night and it went on from there,” says her London agent, Bryn Newton.

Once Jillie's contract ended, she left her life behind to be with him in the US. Soon, they were seen together everywhere. She was by his side when he received the Hollywood Boulevard star in 1986. And just like that, the private couple got married, reinforcing their love and commitment to each other at a Lake Tahoe wedding chapel. They had been so private that even the minister didn't know whose marriage he was officiating until the end.

He made a huge sacrifice soon after his marriage and put his career on the back burner. In a year, the couple had a baby girl and wanted to give her their time. They moved to a 65-acre ranch in Ventura County, California, and Selleck quit his hit show.

"I quit Magnum to have a family," he told People in 2012. "It took a long time to get off the train, but I try very hard to have balance, and this ranch has helped me do that." How many actors really do that for their family? "We both thought it was the best environment for [Hannah] to grow up," Mack added.

He has since appeared on hit sitcom Friends and much later in 2010 in a prime role in Blue Bloods, apart from small but other iconic roles. Amidst all of this, his focus has always been family. All their decisions have been made together and that keeps them together as a family and couple.

"We don't do anything or make any decisions without consulting each other," he said when his daughter was 10. "And if one of us makes a decision involving Hannah, the other parent completely supports that position, even if you disagree."

Very early on, he knew his priorities and wanted to keep his family away from the spotlight. "I've found it very difficult to expose my private life and live with it," he said in 1984. That dedication and commitment to his marriage is probably what is making sure it lasts. They will be celebrating their 32nd anniversary on August 7.

"It's important to nurture your marriage," he said. "I think wanting time away from work has been good for that," he added.